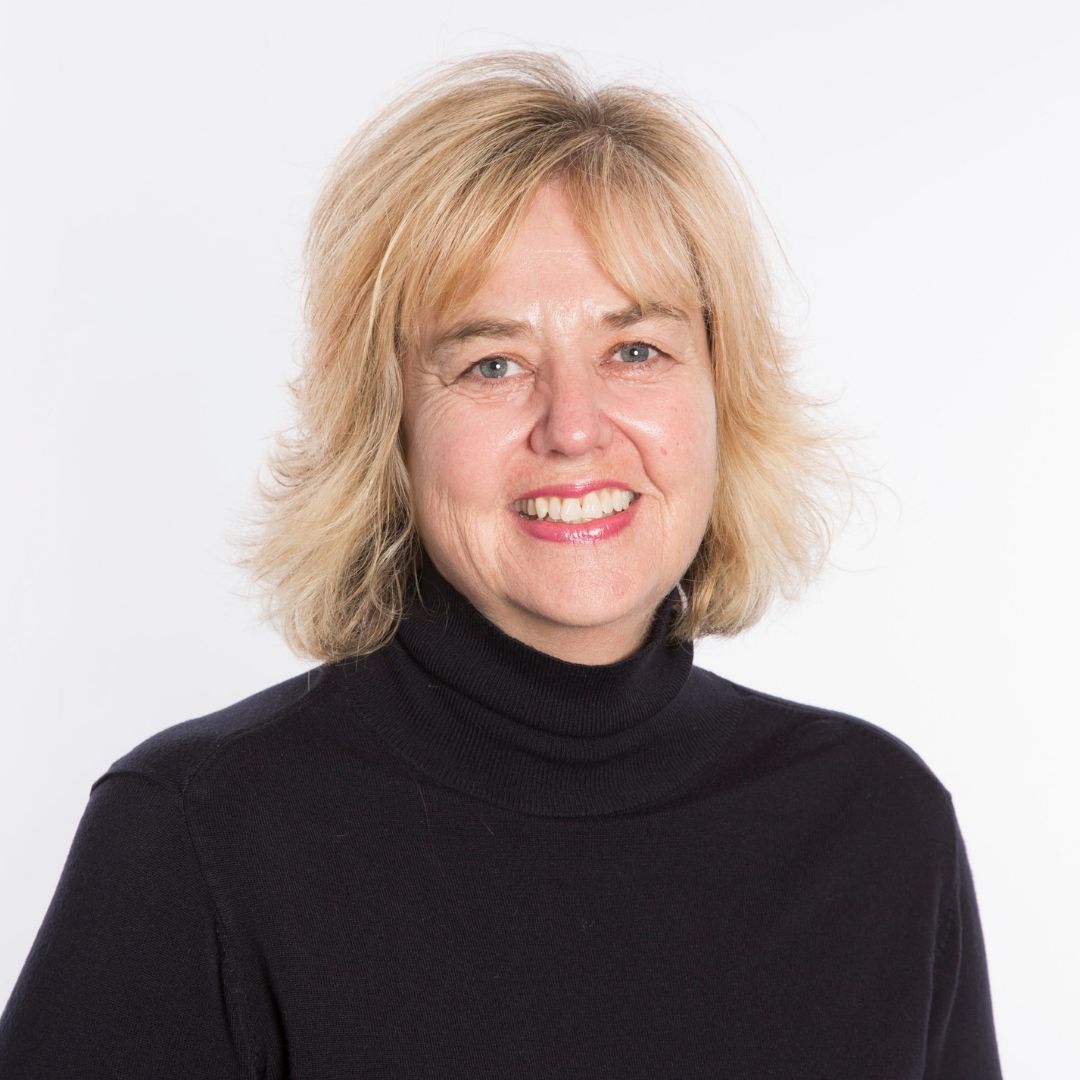 Fi is the General Manager for Chartered Accounting firm William Buck Victoria and Chair of their Risk Committee. As Secretary of the Victorian ICT for Women Network and Director of the Go Girl, Go for IT expo, she is a passionate advocate for diversity and inclusion. She has been particularly focused and influential in promoting women’s participation in STEM careers. As such, Fi was recognised for her contributions to the industry by her peers and was named 2014 National and Victorian ICT Woman of the Year.

After advancing IT leadership roles within healthcare, Fi was appointed as the first Australian Chief Information Officer for a National Chartered Accounting firm and subsequently became the first female and Australian IT Asia Pacific Regional Coordinator and representative on the IT Advisory Committee internationally.

Commencing her career at the Austin as a graduate nurse and then specializing in critical care, Fi progressed into senior nursing roles which led to a move into the technology industry and managing IT services with the Mayne Group, Affinity Health and Symbion Health.

Fi joined the Austin Health Board in 2018 and is a member of the Finance and Resources Committee.