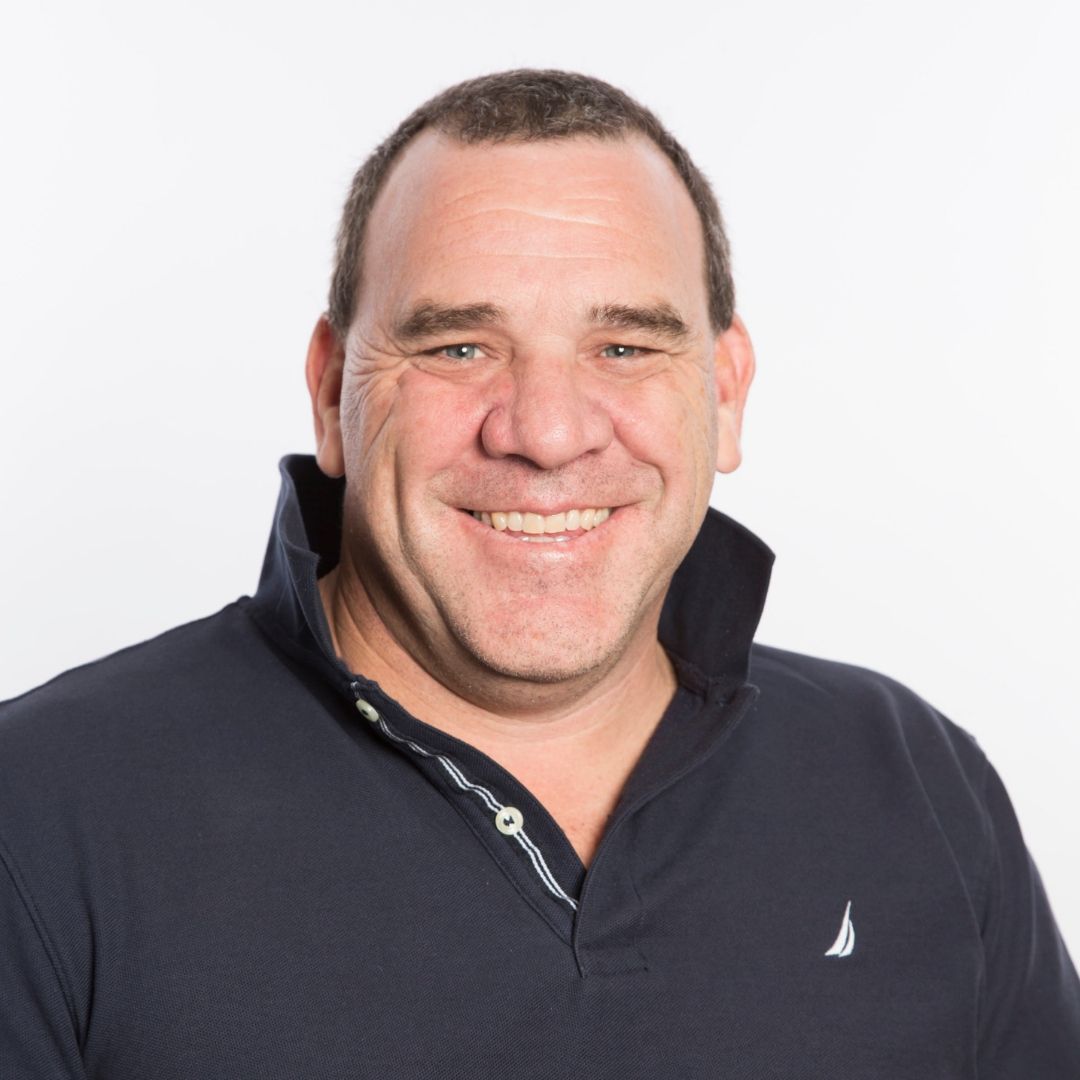 Nick joined the Board in November 2018.

As one of the two founding directors of MGAC, Nick Morris holds a degree in Human Movement, is an accredited accessibility consultant with the Association of Access Consultants of Australia and has degree qualifications for both the secondary and vocational educational sectors.

In 1996 as part of the Aussie Rollers, he won a Paralympic Gold medal in Atlanta in wheelchair basketball. In 1997 Nick was awarded an Order of Australia medal for his services to sport and then went on to compete at the Sydney 2000 Paralympics finishing 5th.

After being the primary consultant on the 2000 Sydney Olympics and Paralympics, Nick was invited to become the inaugural expert accessibility advisor for the International Paralympic Committee (IPC) which he did from 2004 – 2012. As the IPC advisor, Nick mentored and guided organisers from the Commonwealth, Asian, Para Pan American, Olympic and Paralympic Games on how to create accessibility within their cities either in the bid phase or during the event implementation.

In 2009, Nick was also awarded a silver Medal at the Rushman Event Awards for his services and impact on the 2008 Beijing Olympic and Paralympic Games, in particular creating accessibility to the Great Wall of China and Forbidden City.

More recently Nick assisted on the Masterplan for the Melbourne Park Tennis Centre, Arts Centre Redevelopment and the 2018 Commonwealth Games on the Gold Coast.