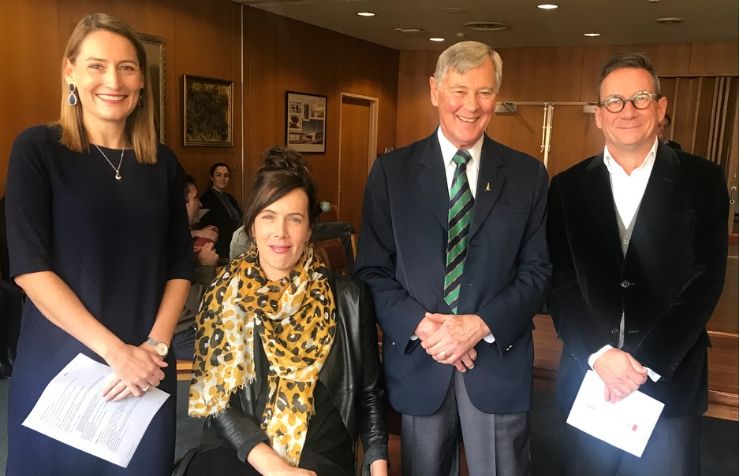 Researchers at the Institute for Breathing and Sleep (IBAS) in Melbourne have found that more than 80 per cent of people with quadriplegic spinal injuries have sleep apnoea.

It’s having a big effect on their lives, but many don’t know they have it, and they don’t know it can be treated.

The researchers are calling for everyone with quadriplegia to see a doctor if they are tired and fatigued, and they have produced videos demonstrating the impact on patients’ lives.

“Our research found that 80 percent of people with quadriplegia have sleep apnoea, which can lead to serious tiredness,” says Dr Marnie Graco who recently completed her PhD on the subject at IBAS and The University of Melbourne.

“We found that most cases are undiagnosed, with patients just assuming tiredness is just part of the burden of spinal cord injury. So, we reached out to patients and asked them if we could tell their story, to encourage everyone with spinal cord injury to talk to their doctor about sleep apnoea.”

Sleep apnoea is a kind of breathing disruption during sleep that has been linked to serious health problems including constant tiredness, poor concentration, heart attacks and depression. It affects up to 25 per cent of the general population, but it is much more common among people with spinal cord injury.

The videos feature four people who found that acting on sleep apnoea has transformed their lives. The videos were produced with the support from the Transport and Accident Commission (TAC).

Read more about the latest research on sleep apnoea in spinal cord injuries and watch the videos here.

Image caption: The SRI attended the official launch of the videos, held at the Royal Talbot Rehabilitation Centre in Melbourne, on Tuesday 4 June. Pictured (from left) is Dr Marnie Graco, Project Lead; Kate Herd, author and designer who has C6/7 quadriplegia and features in the videos; Associate Professor Doug Brown, Executive Director at the SRI; and Professor David Berlowitz, Research Lead at IBAS.