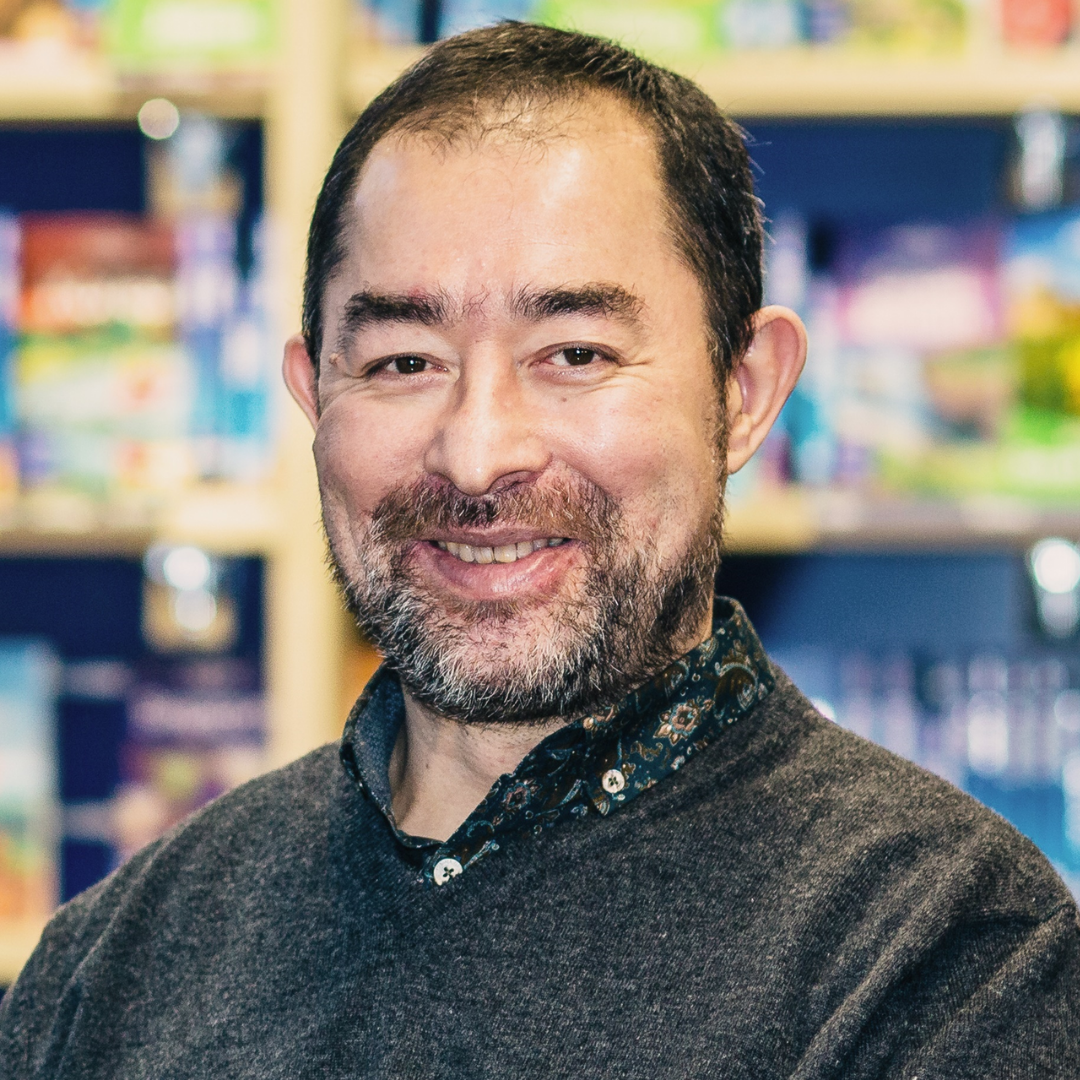 Martin left England in 1987 and lived, worked and travelled around the world before migrating to Australia in 1997. He worked for Lonely Planet from 1999 to 2020 in numerous roles, including seven years as Editorial Manager. A road accident in 2010 left him a quadriplegic. He was Lonely Planet’s Accessible Travel Manager & Editorial Adviser from 2013 to 2020, in which role he published a number of accessible travel titles, including the world’s largest collection of Accessible Travel Online Resources. His most recent publication was an Accessible Travel Phrasebook, featuring disability-specific words and phrases in 35 languages. Since 2014 he has become a regular speaker at travel conferences around the world, including several UNWTO events, as well as a speaker and facilitator at local accessible tourism events.

For the last three years he has served as chair of the board of IDEAS, a NSW-based nonprofit providing information to and advocacy services for the disability communities throughout Australia. He was appointed to the Victorian Disability Advisory Council in October 2019. He is also a founding member and on the steering committee of the Melbourne-based Spinal Cord Injury Network of Professionals.